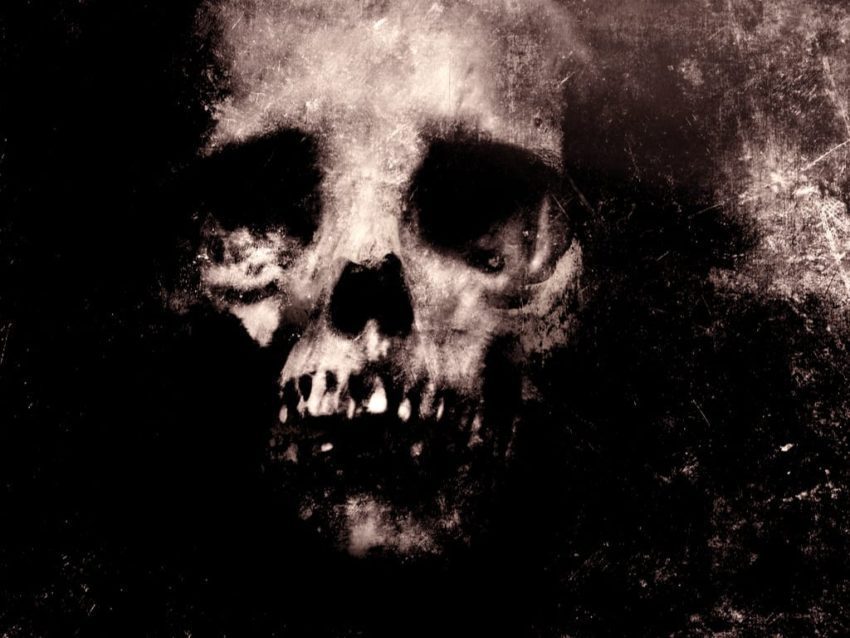 Skeletons are undead shock troops used by necromancers for protection or assassins. The evil spellcaster can harness a soul to reanimate the bones and send them off to do their diabolical bidding. Get more after the jump.

How Skeletons Return From The Dead

There’s only one thing that can bring a skeleton back from the dead, and that’s black magick.

A devilish kind of sorcerer can do that. They’re necromancers. These spellcasters weave a wicked enchantment that brings skeletons back from the cold, dark realm of the dead.

But it comes with a cost. And that price is sacrifice.

The necromancer kills someone or something and uses their fleeting life force to reanimate the bones. In most cases, it’s animals, but there is one variant that uses a harnessed human soul.

Necromancers use skeletons as guards or shock troops to accomplish their evil goals. For the most part, the skeleton is fodder: The evil spellcaster doesn’t care if it dies again. The warlock knows they can kill again and make another one or an army of them.

Skeletal warriors come in two varieties and they’re similar to what we find with soldier mummies. You get the mindless type and those with cunning.

Most skeletons fall under the mindless variant. They chase after a target and rip it to shreds with their sharp, bony fingers. This kind uses an animal life force and takes on some the animals characteristics.

Cunning skeletons have a human’s life force reanimating them. This means they can reason and think … sort of. These skeletons still react with instinct, but take commands from the necromancer. This variant tends to use weapons to fight like swords, axes, knives and clubs.

Being a reanimated, supernatural monster, they have some abilities that humans don’t possess.

While skeletons have enhanced physical abilities, they’re still a set of bones. To destroy one, you could pulverize the body or lop off its head. Burning them also does the trick, and an acid bath will wreck one fast. Salt can immobilize a skeleton but only for a few minutes. There’s something about the purity of salt that can short-circuit the monsters for a little while.

That’s why a necromancer will create many of them. An army of skeletal warriors always comes in handy when they’re some of the easiest monsters to destroy.

What To Do If You Encounter A Skeleton

First off, you’ll probably encounter a group of skeletons. If you’re by yourself, there’s not much you can do to fight off a group of 2 or more. You just don’t have enough speed to outrun them or fight them off. That’s especially true if you go up against a single cunning skeleton.

But preparation is key. Salt can immobilize a skeleton, and that can give you time to bash the bones, burn them, or give them the acid treatment.

Now, you can’t pour a line of salt to create a barrier like a ghost. The salt must come in contact with the bones. Once you’ve done that, you got a shot to escape.