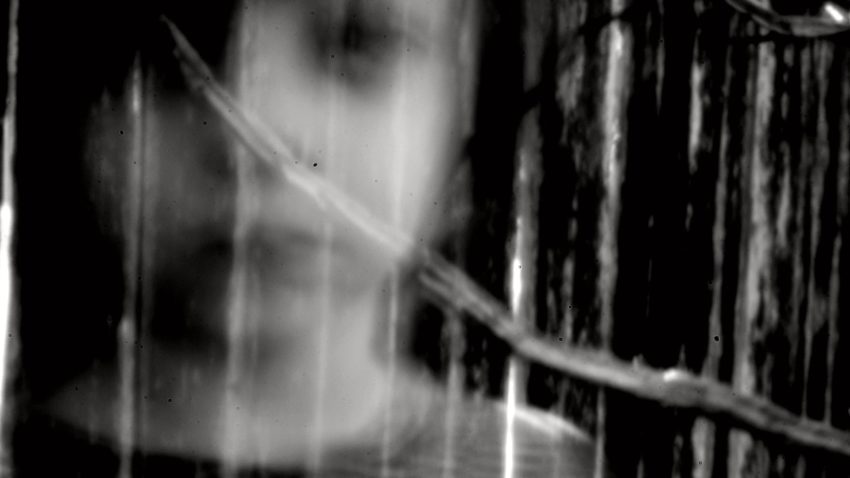 Ghostly experiences can vary based on the person and location. But there are common elements to each haunting. If you capture an apparition on tape, post it ASAP. The world loves a good ghost photo. Get the scoop on those after the jump.

Ghosts manifest is many different ways, but not all have a physical appearance. Those types include:

And then there’s visual evidence. It includes apparitions, ghost mists and ghost lights. Obviously, ghost mists and lights don’t have a human appearance. That’s reserved for apparitions. Sometimes, you see the apparition with the naked eye, but it’s more common to see them in pictures or videos after the ghost hunt.

As you can probably tell, apparitions are elusive and one of the rarest types of ghostly evidence.

Signs An Apparition May Appear

Here’s the interesting thing about apparitions: Most of the time, you won’t know there’s one near you. Apparitions have a funny way of not giving clues like temperature changes, EMF spikes or cold spots.

They just walk by or appear in photos.

Notice, I said photos. I’ve captured a few apparitions over my 14-year ghost hunting career. Never have I captured one on video. It’s always been a picture frame (or two). But thermal imaging may give you a snapshot of an apparition. I take those with a grain-of-salt because thermal imaging has poor resolution. If you see the figure moving, then you may have something.

They look just like someone standing or walking by. An apparition usually wears the clothes and hair styles from their era of death. Now, I say ‘era of death’ because not every ghost has their physical appearance when they died. For example, you know someone who died at age 85, but they manifest as someone in their 30s. Their hair and clothes could match any period from their life.

That’s not always the case. Someone who died in a car crash may look like their remains from impact. Grisly, I know. There’s not a good way to predict what the ghost will look like when it comes back. The best thing you can do is have your phones, cameras and camcorders charged. SD cards placed inside and filming/clicking as much as possible.

You won’t always get a full-bodied apparition. Those manifesting from head-to-toe and appear to be solid. Most of them will be part of the body, like someone peeking around a corner or a hand reaching through a door and closing it.

Apparitions can be either an intelligent or residual haunting. My experience leans more to residual hauntings. If every apparition were intelligent, we’d have people reporting Poltergeist or Harry Potter encounters all the time. No, most apparitions rarely engage with you. They don’t notice you and go about their unlife much like they did in life.

An apparition can appear anywhere and at anytime. There’s not set rules for a manifestation. In my experience, the best places to find apparitions include:

One thought on “EXPLAINER: How Apparitions Manifest”