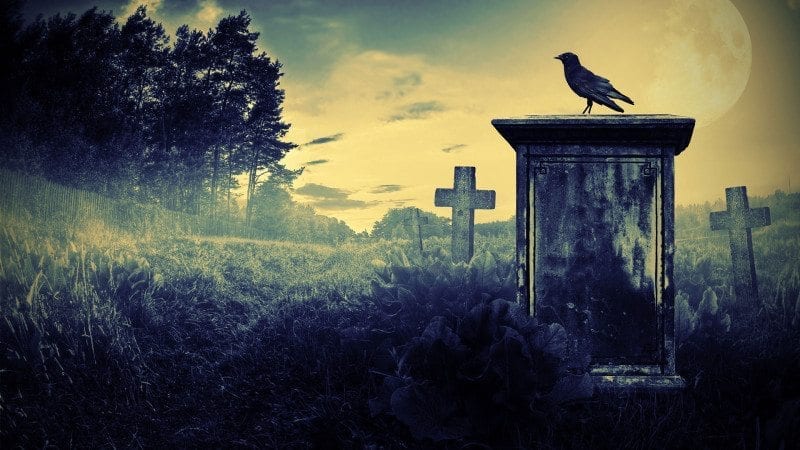 Saleen and Jake sat down to talk about the case manager role on a ghost hunting team in-depth, and how they hold the team together.

When Ghostly Activities first formed, Saleen acted as the case manager. She and Jake share their rather informal conversation about the topic. SG represents Saleen and JR represents Jake in the transcript below.

What does a paranormal case manager do?

SG: They’re really important during all stages of a ghost hunt. We have a few questions planned later in this interview, so I’ll answer those details at that point. The big thing is keeping the investigation organized and moving along smoothly.

JR: I’d say a case manager is at the front-line of anything to do with the client. They have to manage both access to witnesses and keep the team on track.

What makes a great case manager?

SG: Multi-tasking! Seriously, there’s a lot to do.

JR: Empathy and organization. You want somebody who’s good at dealing with client concerns, to keep the ghost hunt on track, to filing the evidence when a case closes.

What does a case manager do before a ghost hunt?

SG: Ok, this is where I list out many duties. They include:

SG: The case manager also has the privacy forms, investigation consent contracts and disclosure statements. It’s the case manager’s job to make sure only nothing gets released to the public without the client’s consent.

What does the case manager do during a ghost hunt?

JR: I think of them as the field coordinators during a hunt. They work out of the command center and direct each team to their target areas. They also manage the clock to make sure each team of investigators spend their allotted time on each spot.

The lead investigator could do this, but they are usually actively collecting evidence. It would be difficult to be an active investigator and coordinate all the teams. This is why I leave it to the case manager.

What does a case manager do after the ghost hunt?

SG: First off, they’ll let the clients know about the status of the investigation. It could be as simple as an email or a phone call. It’s just to let them know the team finished and their property is fine.

Next, they make sure all the collected evidence is documented for clients, and they also go to meet the client for the reveal. The case manager will have a file with everything collected during their ghost hunt.

After the reveal, then they’ll store the evidence, answer any client follow-up questions and close the case. A case manager will also contact clients just to see how they are and if the ghost still appears at their home.

Does every team need a case manager?

SG: Yes, but it really depends on how big the team is and how busy you are. If you have a smaller team–say 4 people–then I don’t think you need a dedicated case manager. Everyone could pitch in to help with the duties we talked earlier. If your team is really busy, then you may want to pick someone to be the case manager. By busy, I mean you investigate haunted places once-a-week.

JR: I agree with Saleen about smaller teams. She and I would split the duties when we investigated private residences. For teams with 6 or more members, I think it makes sense to have a dedicated case manager. I like to see a team have specialists focus on collecting evidence during the live ghost hunt.

Does Ghostly Activities have a case manager now?

SG: Not anymore. Once we stopped investigating private residences, we shifted to more of a project manager role. With public places, you don’t need to do a lot of coordinating like with someone’s home. You can use that time to do more research or plan the investigation.