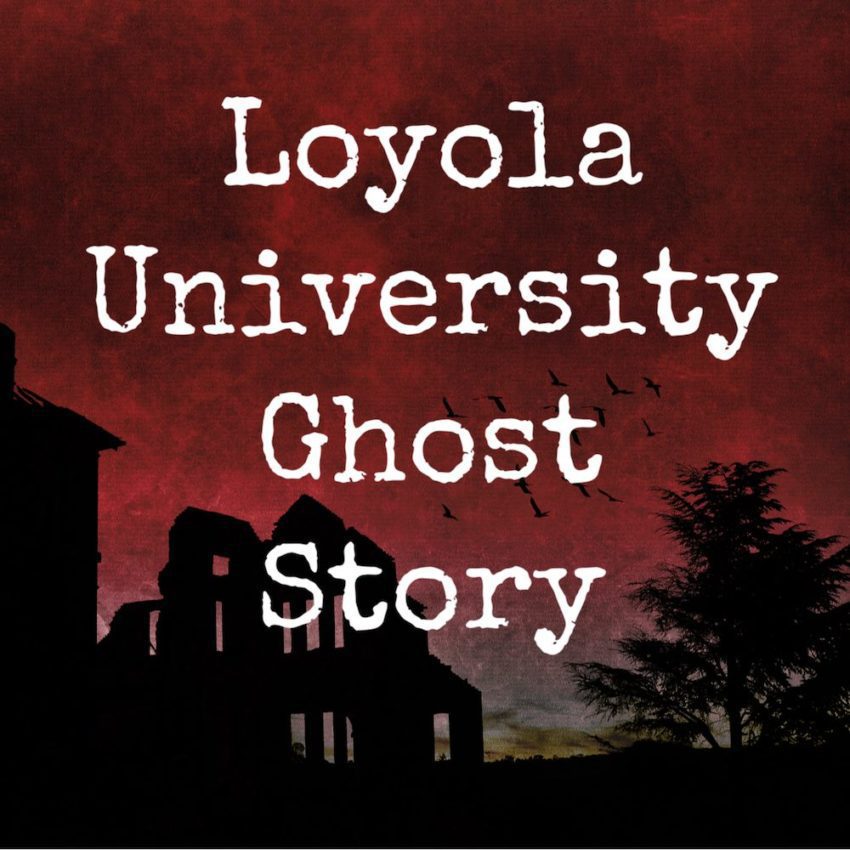 Catherine never expected some college fun to involve the supernatural.

In 2002, she’d just begun her freshman year at Loyola University on Chicago’s north side. Like many of her classmates, she’d heard about the supposedly haunted 13th floor of the Mundelein Center – one of the oldest buildings on campus. One night in early October, she and 5 friends decided to check it out with a Ouija board in tow.

Normally, Catherine would have had a pack of cigarettes with her. Tonight, she couldn’t find them. They weren’t on the kitchen table and she had to meet her friends.

The center was currently under renovations and all floors above the 8th were gutted. This made getting to the 13th floor a bit challenging. They could no longer take the standard elevator. Instead, they had to use a vintage service elevator behind a campus security desk. The group also had to split up because only 3 people could fit into the tiny elevator. It was the kind that required riders to manually close and lock the doors. Once inside, the darkness engulfed them. The elevator’s only source of light was a small window, only the slightest traces of light, flickering on and off between floors, appeared as the elevator rose.

Once the group arrived, they moved to the center of the empty and infamous 13th floor. It was barren – concrete floors accented with stray cables and steel support beams.

They started the Ouija board session immediately. Security guards regularly visited the upper floors looking for parties and the students didn’t want to be reprimanded during their first month at college.

Three of them placed their hands on the planchette and asked questions to the spirits. Catherine was not one of them.

They made contact 15 minutes into the session. The lead questioner asked the spirit if they had a message for anyone. As the planchette slid over the letters, it slowly spelled out a name:

It then forced the planchette to spell ‘now’ over and over again.

That announcement stunned Catherine. She never told anyone in the group her family nickname is Katie. She chose to go by her full name at the start of classes.

The group became scared as the spirit continued to use them to spell “Katie” and “now.” They abruptly stopped the session, vowing to never visit the floor, nor use a Ouija board, again.

When Catherine arrived home that night, she had another surprise: Her misplaced pack of cigarettes lay on her bed – opened – with individual cigarettes chaotically strewn across the black comforter. She lived alone.