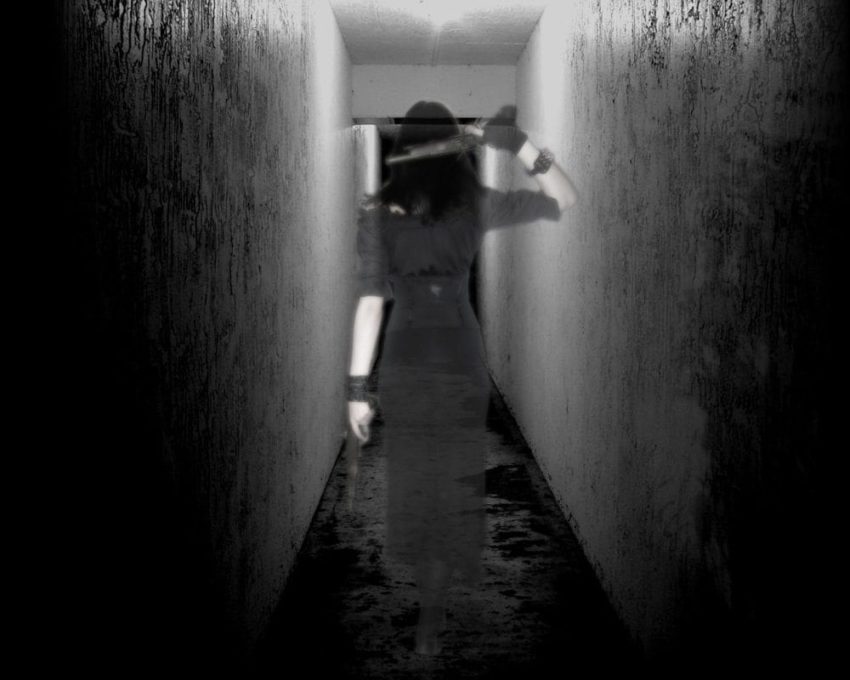 Some spirits come back for revenge. They want justice so bad, they can’t rest in peace. We call these spirits ‘revengers.’ And they won’t stop their terrifying tactics until they get payback.

Revengers want to avenge their deaths or right a wrong done to them or a family member. They want justice.

A good example would be someone who was murdered and the killer got away. This spirit would haunt the killer until he turns himself in, or the spirit causes his death.

Revengers aren’t active all the time. They come and go in spurts. The person haunted by the revenger may notice ghostly activity on or near the anniversary of the crime. It may even skip a few years, but the revenger always returns to seek justice.

Is It a Revenger or Poltergeist?

As a ghost hunter, you may encounter a revenger during an investigation. The spirit most likely will go about its business without interacting with you. However, it’s possible it may ask you to help it. Well, it’s hard for revengers to ‘talk’ (see below).

In other cases, you may think it’s a poltergeist. Make sure you do your research on a suspected haunted. If the current residents tell you about a malevolent spirit, check to see if the house was a crime scene. If so, you could have a revenger and not a poltergeist. Both spirits manifest in very similar ways, like moving objects and potentially harming someone. Usually, a revenger won’t harm an innocent, but it has happened if the innocent looks like their killer, or they’re related in some way.

Revengers usually don’t communicate through EVP. They’re silent, but they may manifest as an apparition and try to lead you to the spot of their deaths. They may even re-enact their deaths, much like a residual haunting, and try to give you some clues to who killed them.

Revengers have one goal in mind: payback. They will not stop until they get revenge. If you believe you have a revenger in your home, you may need a spiritual cleansing. This is a case where charms, spells and protection techniques may not work.