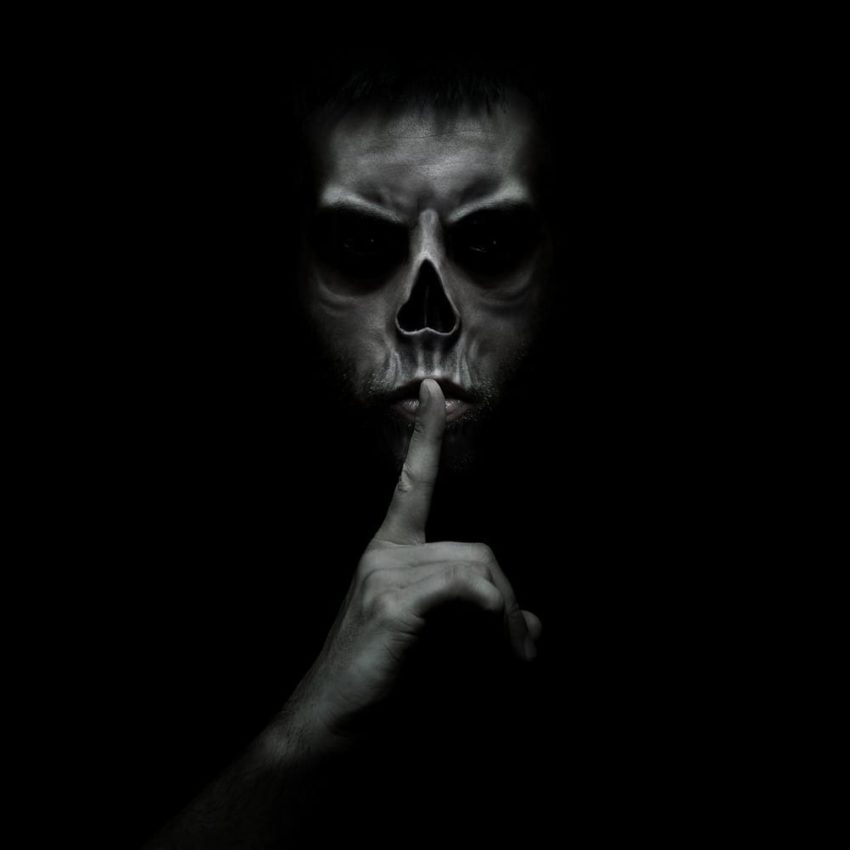 Reapers get a bad rap. They’re not the cold, unfeeling monsters that escort the living through death. They’re actually torn by their duty, and the lives they take. Get the scoop after the jump.

I’m going to take a different approach to writing this ghostly profile. In this case, I’ll put aside my more academic approach to writing and just tell you how it is. This profile uses sources from my collection of books about ghosts and spirits. Some elements come from non-fiction and others from urban legends and folklore. This is a synthesis of the many types of spirits that act as angels of Death.

Reapers harvest souls and send them on to their final destination. They do this under the orders of Death, as in the cosmic force that balances Life in the grand scheme of things. These entities feel the pain and fear of the souls they take, and they understand the pain, confusion and fear left for the families. Life is precious and their job is to end it. They fully realize the suffering this causes mortals. And the only thing they can do is make it quick.

Let’s tackle some myths about reapers:

A reaper doesn’t manifest the same way as other ghosts and spirits. Probably because it’s not a ghost or spirit: It’s an entity. Reapers don’t generate cold spots, EMF shifts or create a traditional apparition. Their main abilities include:

Kinda obvious, eh? It’s a bit different from a wraith’s touch. When a reaper touches someone, it pulls their soul out instantly and leaves a dead body. Reapers don’t like people to suffer at their time of death.

This may not be the right term. Apportation is the ability to take people across cosmic barriers to Heaven, Hell or some other post-life destination. Most people think it’s a Heaven OR Hell thing, but you could end up somewhere else based on your beliefs.

This isn’t the same thing as a werewolf or changeling. In this case, reapers take on a pleasing appearance when the manifest. They don’t want to scare the dying person, so it could be a relative or favorite pet. I’m not sure if reapers even have a true form.

Reapers can shift through time and space. Since they live outside our sense of reality, they may just ‘slip’ around to get the job done.

Reapers can find their targets anywhere. Death comes for us all, so don’t expect hiding places to work.

For this ability, I’m referring to ghost and spirit protection. None of those work against reapers. It’s a universal entity, so only Death itself could intervene.

When a reaper appears to its victim, it forms a full-bodied, solid being. Only the person about to die will usually see this. Death’s touch is physical.

If You Encounter A Reaper

Well, it’s either time for you to leave this earthly plane; you’re a death speaker; or it wants you to see it. Reapers usually make it clear to whom they seek. Most people with a long illness–or a very long life–can sense the reaper’s presence. That’s because they’re close to death.

For more about reapers and Death across cultures, please see the Death (personification) page on Wikipedia.org.