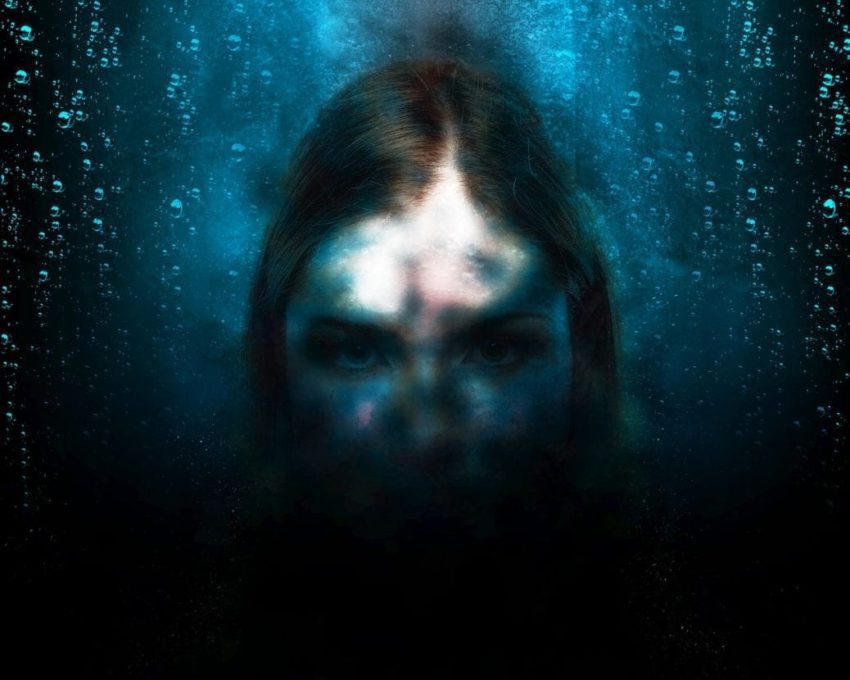 Phantoms are ghosts that manifest for a very good reason: They want to protect you from harm. Get the scoop on these helpful ghosts after the jump.

Since we recently kicked off a new series on phantom vehicles, it would be a good idea to define phantoms.

A phantom is a ghost created by tragedy. It is considered an intelligent haunting, but people mistake it for a residual haunting. Unlike other ghosts, psychics may not detect a phantom until it manifests. Phantoms, no matter how gruesome their appearance, are helpful and do not wish to harm the living. They simply want to keep the living safe.

A tragedy of some kind. In many cases, it’s a horrible–and sudden–accident that cuts short someone’s life. That accident could be a plane crash, car crash, train derailment, a gun going off during cleaning, or a bridge collapse. The accidents are so random, you’d never think it could happen in real life. It’s almost like the fates determined it was your time to go.

This sudden death charges the area with an imprint from the person, like flash frying their essence to a spot or an object. Once the essence has imbued the area, it could take years for it to dissipate. Much like residual hauntings, phantoms have an expiration date and triggers.

Phantoms manifest when a person could get hurt or killed in a place, or by touching an object. In most cases, it forms a full body apparition that seems real. That apparition can be gory with blood, burns and other forms of trauma.

For example, if you see a little boy playing on stairs in an old house and then he appears with broken bones at the bottom, you can bet the phantom just showed you the staircase isn’t safe. These gruesome displays are the warning it gives to keep you safe. That little boy probably fell down the stairs and died, which imbued the stairs with his energy. Now, he warns everyone trying to climb them to stop.

For objects, the apparition forms when you physically contact the object. So, you could see the person who mistakenly fired a gun and killed themselves. They’d appear to warn you there’s a malfunction with it. Expect half their face to be missing though. Phantoms are all about shock value.

A phantom manifests abruptly: It seems to come out of nowhere. There is no gradual increase in EMF, knocks, EVP, or other signs of a ghost manifesting. It just turns ‘on’ when someone triggers it. This is likely why a psychic or medium can’t pick it up before its apparition appears. Once they’re visible, you get the classic haunting signs like increased EMF, colder or warmer temperatures and (obviously) an apparition. However, there is one thing you won’t get, an EVP.

That’s because phantoms are mute.

This means people can’t hear them or record them when they appear. Clairaudience doesn’t work either. Their voice is silenced and they can only point to, or try to lure you from, the dangerous spot or object. This may also be a reason their apparitions are so gross: They only get one shot to scare you away.

Superficially, a phantom seems like a residual haunting because it appears suddenly and doesn’t try to speak with you. But, it will interact with you by pointing or trying to scare you. A residual haunting can’t do either of those activities.

How To Clear Phantoms

We don’t recommend clearing phantoms. They are protective spirits, after all. It’s better to find the reason this ghostly type manifests and help it clear anything dangerous.

Once you succeed, the phantom will see the threat is gone, and it can move on.