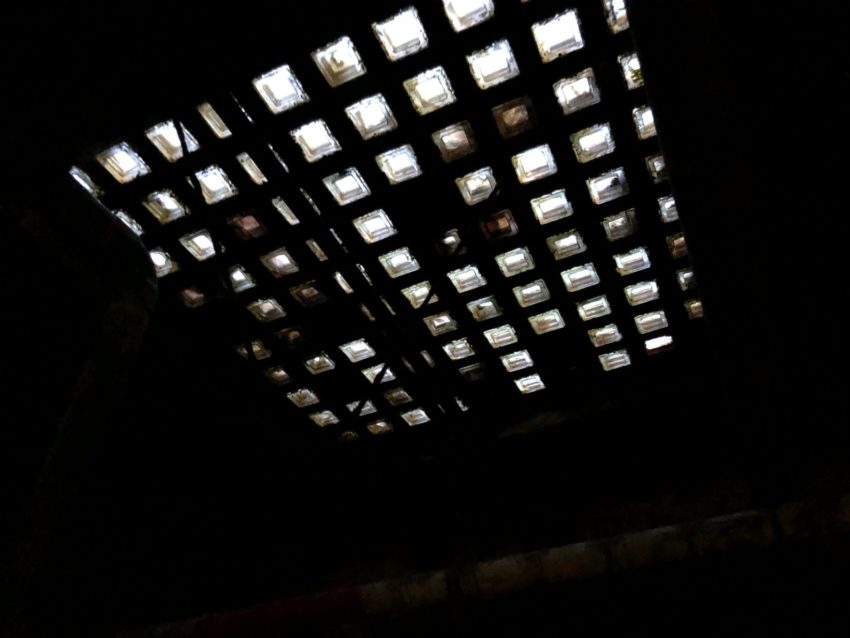 On Saturday, March 27th, 2021, Ghostly Activities participated in a live-broadcast ghost hunt under Gulley’s Butcher Shop in Astoria, Oregon. Get more after the jump.

The event was part of the Oregon Ghost Conference. It featured AGHOST (the Advanced Ghost Hunters of Seattle-Tacoma) conducting a training and investigation. Ross Allison and June Nixon led the ghost hunt. It featured various ghost hunting gear placed throughout the Astoria Underground. You can also access the area by contacting Gulley’s Butcher Shop and taking a ghost hunt tour.

During the ghost hunt, Ghostly Activities tested a Phasm Light and infrared binoculars. See the videos for the results.

Currently, AGHOST reviews the data collected during the ghost hunt. For now, enjoy the the videos and image gallery. There is a large, surround sound file under review. If any EVPs are found, they will be posted here.