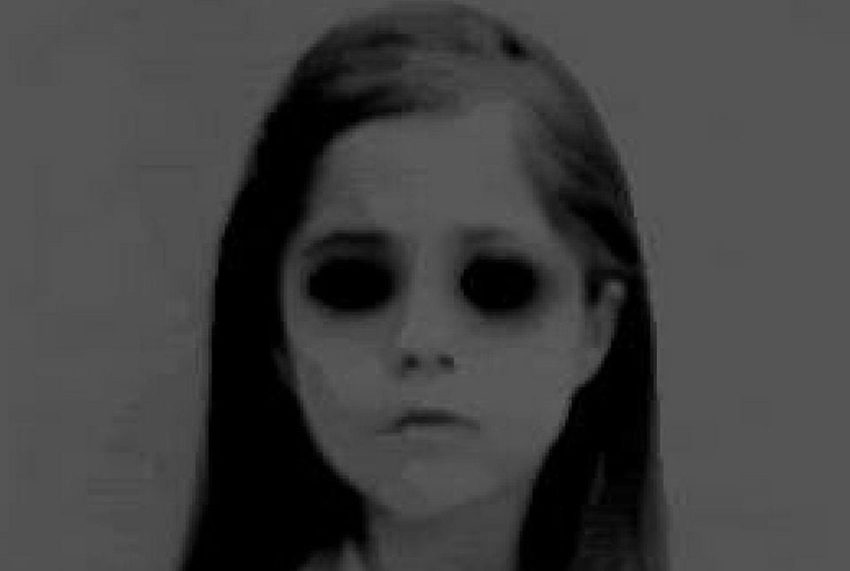 Urban legends and hauntings have a lot in common. They usually involve a tragic and untimely death. Unrequited love leads to a suicide. Children die and return to say goodbye or warn you of danger.

There are differences between them. Urban legends almost always involve drama or danger, while most hauntings are fairly mundane and non-threatening.

Here’s how to tell an urban legend from a haunting.

First thing, if you can’t find the source of the legend, be skeptical. Check the archives at your local library or newspaper for the names involved. A ghost almost always has a name that can be traced to the location.

Be wary of any of these subjects:

The reason Resurrection Mary and the White Lady are excluded is because of the level of documentation. They’ve been captured on film. If an urban legend were caught on tape, it would be a haunting.

Now, if you have any item from the list above combined with the locations listed below, you pretty much have an urban legend on your hands.

So, if you hear a story from your cousin’s best friend’s ex-girlfriend’s twin brother about a babysitter who was attacked at the lake by the ghost of a dude who killed himself because his girlfriend had an affair with a gambler, well, it’s more than likely an urban legend.