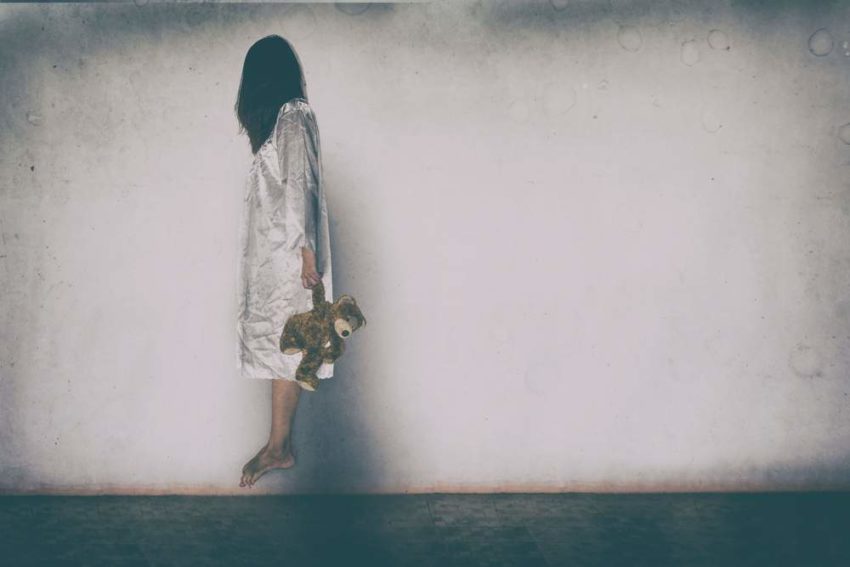 Ghosts. In many cases, you don’t even know they’re around you. Find out what a ghost is, how it manifests, and similar supernatural entities.

A ghost is the disembodied essence of a being from the earthly plane.

That essence, which some people may call a soul, could come from a person or animal. In other cases, it could be a vehicle. Why? Because people treat them like living things. Ask a captain about his ship and he’ll say ‘she’ is the best craft of the sea, and ‘she’ takes care of the crew. He and his crew are imbuing the craft with an essence. One that can make a ghost.

Vehicles haven’t had much focus with ghost hunters, but it’s a niche that could use more research. That means we’ll cover ghostly vehicles as our next series.

Ghosts are fairly weak paranormal entities, so you don’t have anything to fear. Most people won’t even know they’ve encountered one. They’ll just think they imagined an odd noise or shadow. Other entities, like fairies and poltergeists, have very clear signs of their activities. More on that later.

The most commons signs of a ghost manifesting include:

You probably won’t experience all of these activities. In many cases, you’ll hear strange sounds, notice random changes in temperature, smell something, and get a weird physical sensation. If you have these signs consistently for 2 weeks, then you may have something to research. But, some ghosts just show up once-or-twice a year. It varies by the ghostly type.

You can read more about ghostly types under this tag:

Ghosts are usually harmless. Most people get scared and do something careless and get hurt from a panic. It’s not the ghost that did it. Now, other entities are vicious, but 99% of ghostly encounters are safe.

If you want to know more about ghostly classifications, you can read our post on that subject:

How To Classify Apparitions And Other Ghostly Manifestations

First off, let’s define a haunting:

A haunting is ghostly activity that humans can observe.

It’s important to define hauntings as observable events. That’s because ghosts are everywhere, but, as we mentioned earlier, not all of them can manifest. If they can’t manifest, there isn’t much evidence to collect, eh?

Anyway, there are 2 kinds of hauntings:

The ghost engages with people and communicates in a unique way, such as EVP or apparition. It wants to give a message, or chase you away. After all, ghosts were people and they still have their human preferences. In general, an intelligent haunting can begin any time after its human death. Intelligent hauntings tend to be more pronounced than a residual haunting.

Residual hauntings are echoes from the past. These ghostly encounters don’t try to engage with people. In many cases, the ghosts won’t even notice the living. Jake usually doesn’t classify these hauntings as ghosts. Really, it’s like a hologram from past playing out in front of you. You may still experience ghostly characteristics with a residual haunting, but these types are truly harmless.

Not every ghost was human. As we mentioned earlier, there are other kinds of ghosts.

Animal ghosts usually don’t stick around on the earthly plane. The odd case is the guardian spirit found in graveyards. Most cat and dog ghosts want to make sure their humans are fine, then they move on. Animal ghosts can be any kind of critter, from wolves to whales. Many people think black dogs are simple animal ghosts, but these pooches are more like demons.

Vehicle ghosts range from ships, like the Flying Dutchman, to cars, think of Christine from the 80s horror movie. The craft itself doesn’t create the ghost; it’s the energy its crew or owner imbues in it. Once that person passes away, or the vehicle gets junked or sinks, it can come back as a ghost. Most of these vehicles become residual hauntings. In other cases, the craft acts as a ghost portal, and lets spirits come through it. The best example of a ghost portal craft is the Queen Mary in Long Beach, California.

In some cases, you may experience a haunting, but it’s not a ghost that haunts you. There are other supernatural entities that have similar characteristics to a ghost. Check out the links below to get more info:

3 thoughts on “Ghosts | An Earthbound Essence”