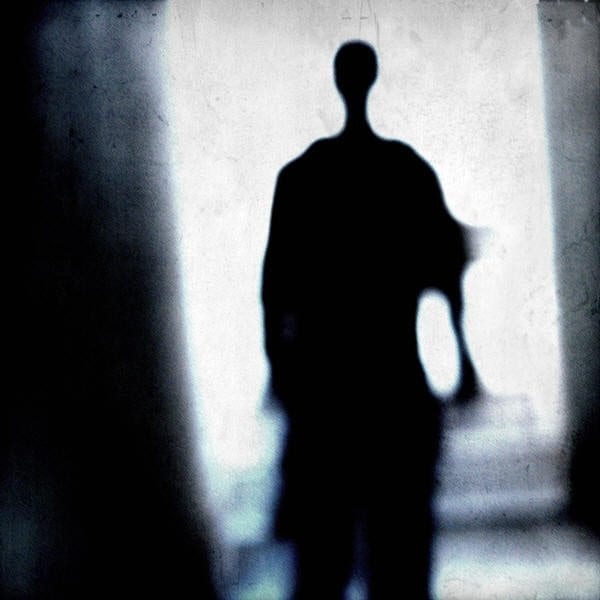 Shadow people are relatively common paranormal phenomena. Popular shows, like Ghost Adventures and Ghost Hunters, have captured them on video. Paranormal researchers commonly report moving shadows during their investigations. However, most agree a shadow person isn’t the apparition of a human spirit.

What are shadow people?

There are a few competing theories about their origins. I bet there’s some truth in all of them. First, let’s use a common definition of a shadow person.

Shadow people are an alleged paranormal entity. They may – or may not – be human spirits, interdimensional beings or lower-forms of demons. They may also be hallucinations caused by drug use or sleep deprivation. It is unclear if they are malevolent.

How do shadow people manifest?

Quite frankly, they just appear. There’s no warning a shadow person will manifest. They tend to appear in a darker section of an already shadow-filled area, and in a humanoid shape. Most have a masculine silhouette. In some cases, researchers noted a top hat. There are a few books, like “The Encyclopedia of Ghosts and Spirits,” that claim shadow people will be over 6-and-a-half feet tall. Others say the figures are too hard to measure precisely.

According to paranormal researchers and theorists, shadow people are interdimensional beings that use out dream states to enter our world. It’s not a strong connection, so they appear as shadows. In most cases, they just want to watch you and nothing more.

There are reports of ghosts that manifest as shadow people, but the locations, like Waverly Hills Sanitorium and the Plano, Texas Processing Center, had many deaths from deplorable conditions. That leaves a strong negative energy imprint. It’s reasonable to assume that shadow people are really ghosts. As a rule of thumb, it’s very rare for a shadow person to be a human spirit. Try to debunk the shadow person’s manifestation before considering a ghostly cause.

Can shadow people hurt you?

It’s easy to confuse a shadow person with an old hag. You can become paralyzed and feel like it’s choking you. This leads to sleep deprivation, which is known to cause hallucinations. Many researchers have debunked shadow people due to hallucinations caused by sleep deprivation and drug usage. Generally, shadow people make you feel uncomfortable and increase the strength of negative emotions, like sadness, loneliness, anxiety, fear and anger. There are no reports of a shadow person hurting anyone.