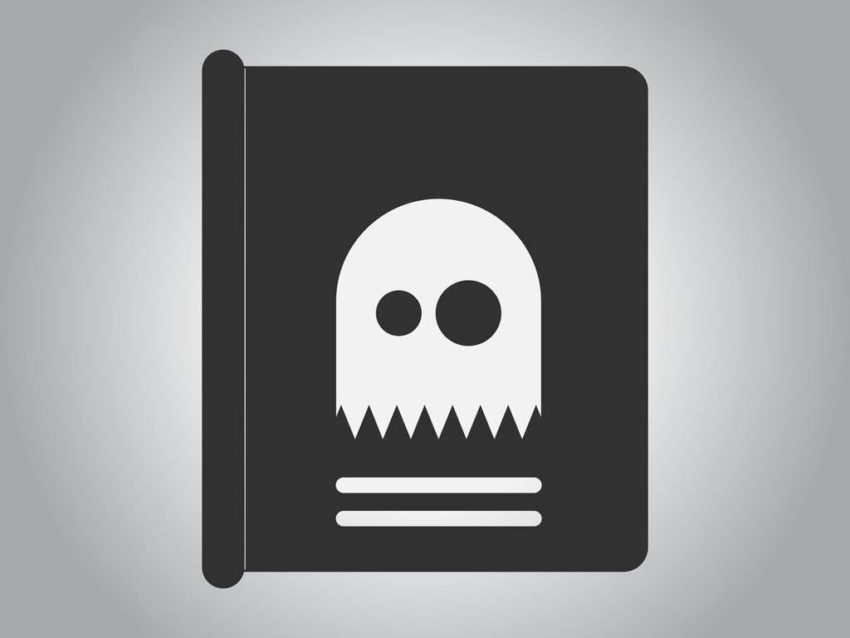 We’ve meant to do this for a while now: We sat down to go through all the ghost hunting and paranormal questions we’ve been asked by our blog visitors. Then, we wrote the (unfiltered) answers to them. Let’s take a look at the most frequently asked questions.

Jake: My MEL Meter. I don’t go anywhere without it. I have one in my work briefcase now.

Saleen: I think it would have to be a digital voice recorder. I think I have one in my purse, glove box, and ghost kit in my trunk.

Saleen: Dying? Is that a pun (laughing)? I would love to investigate the underground tunnels in Edinburgh, Scotland.

Jake: I’ve always wanted to go to Savannah, Georgia. My second choice would be Waverly Hills Sanatorium in Kentucky.

Do you believe in cryptids like Bigfoot and the Loch Ness Monster?

Saleen: I’m open to the idea that there are other species we (mankind) haven’t discovered yet.

Jake: No, not the cryptids in popular culture. I do agree with Saleen that there’s more undiscovered wildlife out there.

Saleen: I think there are other lifeforms out there in the universe.

Jake: Sure, alien lifeforms probably exist. Hopefully, we find something that proves there’s alien life. I mean, it’s a big galaxy. Odds are they exist.

Do you believe in angels and demons?

Saleen: I do. I was raised Catholic and there are many Biblical stories about their actions. I believe there is a Devil and his minions interfere with people.

Jake: No, I don’t believe in angels and demons. If anything, they’re visitors from another dimension or plane of reality. I’m a Buddhist, so I have a different perspective on the subject.

Have you ever had an encounter that really scared you?

Saleen: I had an encounter in Valparaiso, Indiana a few years ago. It was Halloween night. A poltergeist was active in the house.

Jake: I don’t get scared very often. If anything, ghostly activity makes me more curious about a haunt. I usually end up debunking most of them. But, there was a case I investigated in Grant County, Wisconsin. It was an old farmhouse with a family graveyard. That one freaked me out. I can’t say more because I signed a confidentiality agreement.

What ghost hunting gadget have you found to be very inaccurate?

Saleen: By far, it’s the spirit box. Most of the time it’s gibberish. And it’s always annoying to hear the static.

Jake: Most ITC gadgets we’ve used have given us pretty bad data. We just stick to digital voice recorders now. I still want to try the Ovilus 3. It’s expensive, so I want to see someone use it before I buy it. Y’know, I’ll check it out on YouTube.

What about using full spectrum cameras?

Saleen: We’ve only used infrared cameras so far. We have a full spectrum camera set to arrive any day now. We’ll use it when we investigate Hollywood Forever Cemetery and Suicide Bridge (Los Angeles area) at the end of the month.

What motivates you to go ghost hunting?

Saleen: I think there has to be something beyond this life and I want to know if we can continue beyond this world at death.

Both: We want to thank everyone for submitting their questions and reading our blog. We appreciate it a great deal and we hope it helps you with your paranormal research.