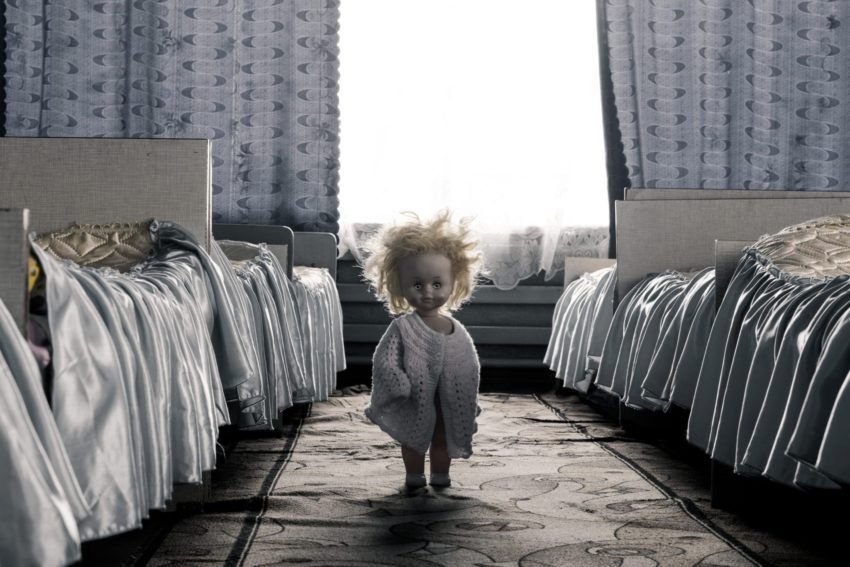 Anchors hold spirits to our physical world, and they come in many varieties. Get the scoop on these ghostly binding agents after the jump.

Anchors can be anything, from rings, to dresses, cribs and even cars. In this regard, they can look like haunted objects.

That makes it a bit easier to find one. If you research the haunted location and the suspected spirit, there should be some former possessions that stand out because of an emotional bond.

For example, a woman may have lost her husband shortly after their wedding. She develops a strong emotional bond to her ring. It would be so strong, she couldn’t function in her daily life without it. In time, she’ll pass away and the ring may find itself passed down as an heirloom or sold at an estate sale. The new owner starts to wear it and it triggers the ghost. As an investigator, you’ll ask the client when the activity started and if they brought any new items into the house. You should see the link between the ring and the new owner. Then, you’d conduct experiments to test the ring.

That said, here are the most common anchors:

Land can be an anchor, but it’s usually the strong connection to family than the land itself. It could act more like a verge. There’s no good way to break this kind, though it would fade as the living family leaves the area.

An anchor isn’t a haunted object because it doesn’t hold the spirit. It’s more like a beacon that calls the ghost. On the other hand, haunted objects could have malevolent spirits attached to them.

If you compare them, anchors trigger a ghost manifestation like a regular haunting: A haunted object will have violent, continuous activity like a poltergeist. Anchors build the activity over a long period (a slow burn), which could be as short as a few months to a year. It will come-and-go over this period. Haunted object activity can start in a few hours to a couple of weeks. Believe me, you’ll know when you’ve disturbed a haunted object.

Once you’ve found the anchor, you have some options to help your client. Keep in mind that anchors aren’t dangerous, but the ghostly activity can be scary. None of the clearing methods have to be as drastic as haunted objects.

In many cases, you can return it to the estate or where you acquired it. Sometimes, you have to bury it with the former owner. You could ask the spirit to move on, or you could find a psychic medium to help with that.

The point is an anchor is just a link to a ghost. If you move it out of your home, then the ghost will follow it. Just be respectful about how you remove the anchor.

And it can be as simple as that.

One thought on “Ghostly Anchors | Binding Spirits To Earth”