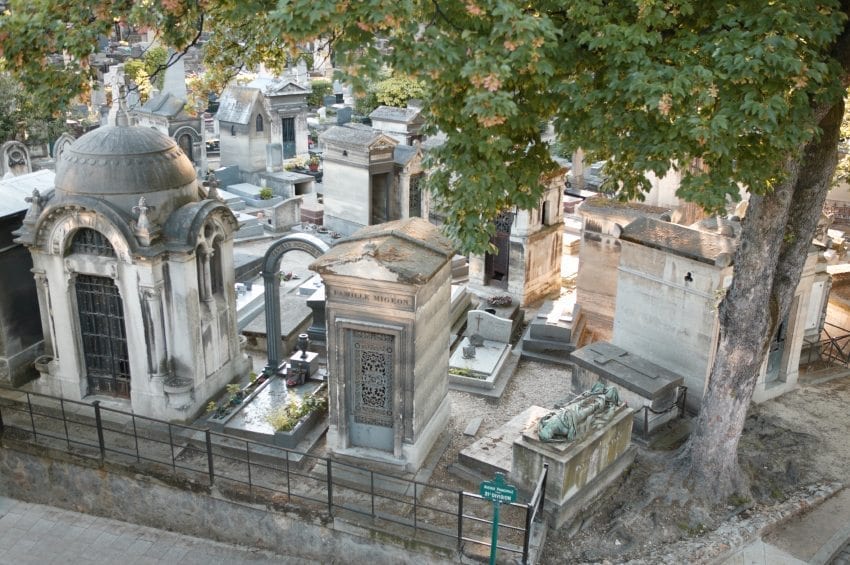 Not every cemetery is haunted, so find out where you’re likely to meet one after the jump.

Not all cemeteries are haunted

According to Fiona Broome and the book, ‘Ghost Hunting in Haunted Cemeteries,’ very old cemeteries (over 300-yrs. old) are rarely haunted. She hypothesizes the spirits have simply figured out they were dead and moved on.

She also believes above ground cemeteries, like in New Orleans, do not attract hauntings. In her theory, she states ashes do not leash the spirit to the earth. It’s the traditional burial that likely to keep a ghost around the cemetery grounds. There is one place to check for spirits, the receiving tomb.

These tombs are generally used in northern climates. In the winter, the ground freezes and it’s very difficult to dig a new grave. The groundskeeper uses them to store the bodies until the spring thaw. You can check the area around it for EVP and EMF. Never go into the receiving tomb: The police could/would/should/will arrest you.

Rules to use when ghost hunting in a cemetery

In the next post, we’ll write about other ghost hunting possibilities.