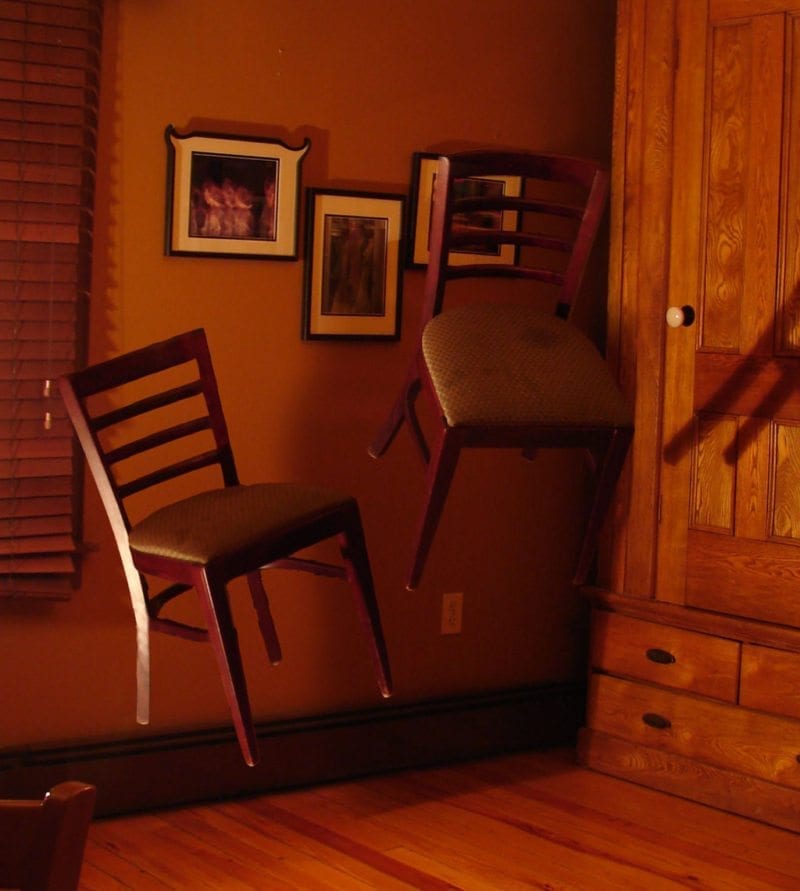 “I never expected a bell could have an evil ghost,” said Megan*, a Trenton, NJ resident.

Most haunted objects tend to be mirrors, dolls, jewelry and furniture–things used by the previous owner. But, any household item could be cursed or used in black magic rituals,  according to the book, ‘Haunted Objects’ by Christopher Balzano.

In early November 2014, her youngest son received a Civil War-era bell from a family friend. The family gave the bell to Megan’s younger son when they moved. Apparently, the family never knew it had a malevolent spirit attached to it.

Haunted objects can lay dormant for weeks, months and longer. If there’s no disturbance, the owner will never know about its paranormal nature. Many times, moving the object to a new place will trigger it.

The haunting lasted for a six-week period between early November and mid-December.

“About a month after the bell arrived, the most dangerous activity happened. Whatever the spirit was, it shoved my son and knocked him down. It also smashed the wooden chairs in the den and threw cutlery around the kitchen,” Megan said.

“At first, I thought we had a poltergeist, created by Chris*,” she explained. “He fit the category because he’s a young teen and he has Aspergers Syndrome.”

That combination of youth with mental agitation could generate psychokinetic activity like a poltergeist, according to research by Lloyd Auerbach, a published parapsychology expert.

Megan continued to document the activity and contacted Ghostly Activities to help.

“We put together a timeline of events as well as the characteristics of the poltergeist,” said Jacob Rice, lead investigator at Ghostly Activities. “At first, it did look like a poltergeist haunting, but the activity builds slowly with a poltergeist. The spirit’s activity was too intense and fast. That made me believe the family had a haunted object in the house.”

The compass’ needle spun out of control when Megan touched it to the bell, a clear sign of a haunted object. She also captured an EVP saying, “Need home”.

Ghostly Activities directed her to their blog section on “Haunted Objects & Remedies.” Megan followed the instructions, using spiritual cleansing and salt to neutralize the bell. She then took it to a cemetery and buried it.

Megan and her family have not experienced any haunting activity since that time.

Rice states, “Always check the history of antiques before bringing them into your home. They can come with a ghostly hitchhiker attached to them.”

*Names changed in story to protect their identities