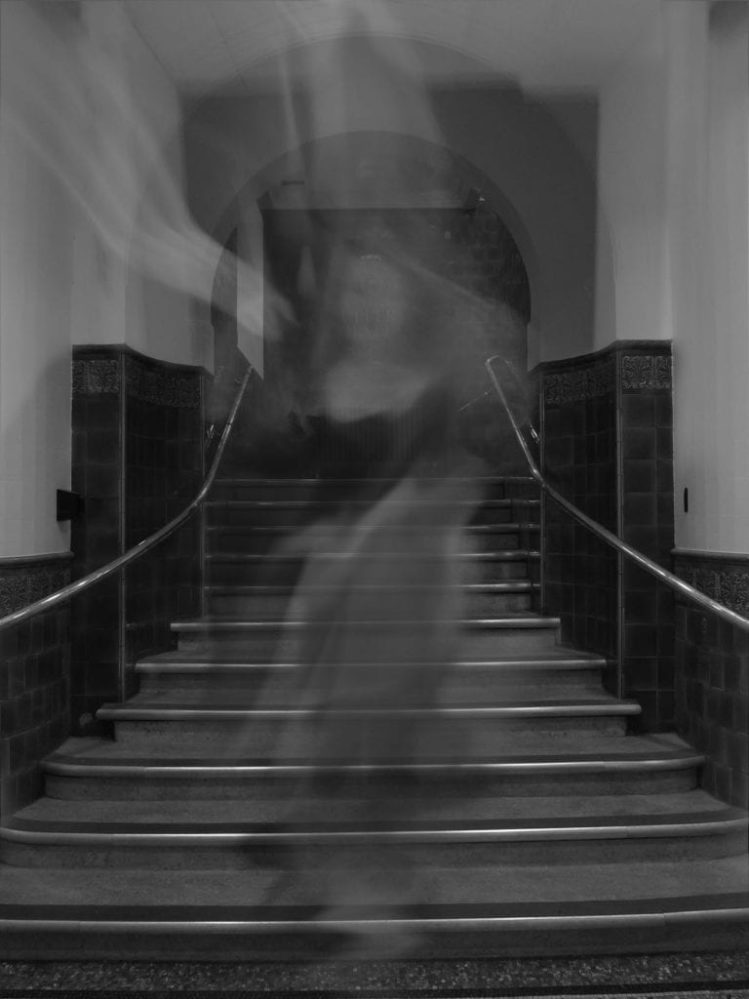 Sometimes, people have near-fatal accidents or die but they return to the living world. When they come back, they may have supernatural abilities to talk to the dead. At first, you think they’ve become mediums, but their abilities are more powerful and nuanced. These people are death speakers and some consider their gifts a curse.

Death speakers communicate with the dead, but it’s a more powerful connection than a medium has. It may be related to how they came back to the living. Yes, you read that right: Death speakers gained their abilities by surviving near-fatal accidents or returning from the dead.

We don’t know what causes them to gain these abilities. It could be as simple as breaching the Veil (the wall that separates our world from the dead), making a deal with fate, or a bargain made with the dead. Maybe something attaches to them? People come back changed when they face the afterlife.

Some consider their abilities a curse because they can never turn them off. You could imagine what it would be like to have ghosts hounding you every hour of every day until you die.

Not every death speaker has all abilities mentioned below. Most have 2 or 3 of them. Usually one is stronger than the other two.

Death speakers tend to have better than average endurance besides their supernatural abilities.  It’s very difficult to knock them out or for them to pass out: Somehow, they manage to stay awake when others would pass out. They also have better immune systems and rarely catch colds or the flu.

Visions beyond the Veil

This isn’t the same thing as clairvoyance. Death speakers can see the monsters and evil that come close to breaching the barrier between our worlds.

This ability superficially looks like a medium’s ability, but it goes one step further. Death speakers can hear, feel and smell what the ghost’s senses pick up. It’s almost like the death speaker has a direct feed from a ghost, but there is no possession involved.

This is the most common ability death speakers have: They can sense when a ghost, spirit or other paranormal entity manifests. The feeling is different for each death speaker. One person may feel a tingling sensation, and another may get a migraine.

They can also see the mark left by death. This means they could see the outline left by someone who’s died in their house, died in a car accident on a highway, or committed suicide in a janitor’s closet.

Some death speakers can look at a body and know exactly how the person died, what happened right before their death, and what they were thinking as they died.

These people are very rare, and much less frequent than a very talented medium. I think it’s because they don’t want to draw attention to themselves. If you’ve had an experience with someone like this, please let us know.

4 thoughts on “Death Speakers: More Than a Medium”