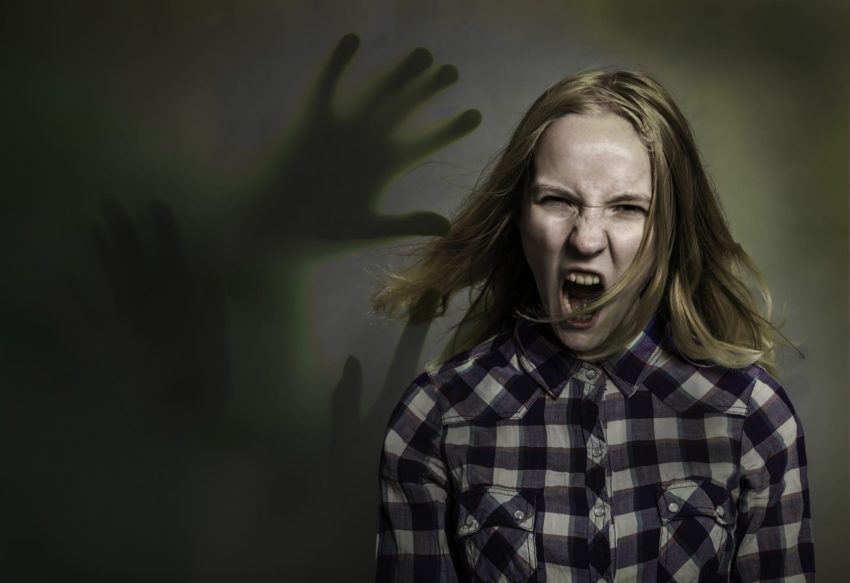 Not all ghosts mean to harm or scare you. Some want to protect you from their killers. Get the scoop on Death Omens after the jump.

These ghosts are earthbound spirits, who died violently. In most cases, someone murdered them. As a result, the victim’s spirit can’t move on until it gets justice.

Most Death Omens manifest as their bodies at the time of death. It can be pretty gruesome looking. I mean, imagine if someone was burned alive.

The apparitions usually scare people when they manifest. It can lead the person viewing the omen to run and get hurt. That’s why Death Omens get a bad reputation. There’s another thing to know about them: Most protective techniques, like herbs, stones and salt, don’t work against them. I think it’s because omens have good intentions.

Confusion With Other Ghosts

It’s easy to confuse a Death Omen with a Revenger or a Phantom. Here are the simple ways to tell them apart:

How To Clear A Death Omen

I don’t recommend clearing these protective spirits. They may look scary, but they have good intentions. Once their killers get caught or die, they move on.