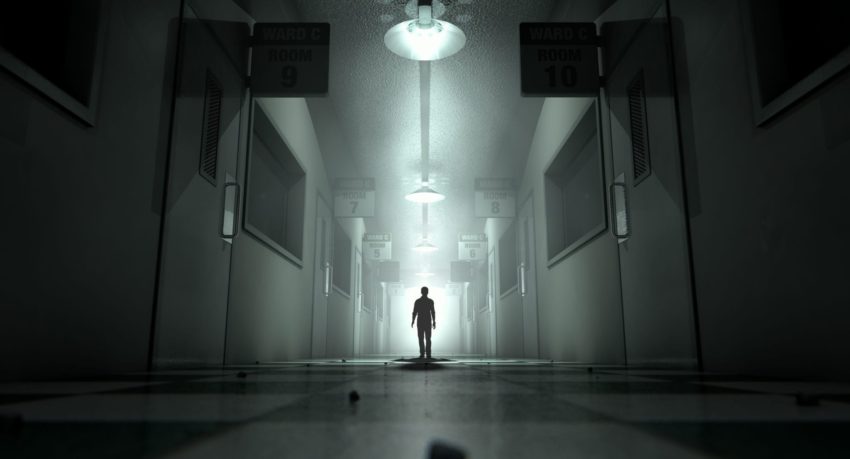 Crisis apparitions manifest when a close friend or loved one unexpectedly dies. Their essence has a final message to deliver, and the result is jarring. Get the scoop after the jump.

Crisis apparitions are the ghostly manifestations of friends or loved ones at their time of death. They manifest because they have a message to deliver. However, the person doesn’t necessarily die.

For example, your father may have a heart attack. He could flatline on the operating table, and that sends his soul, or essence, from his body. It could appear to you as a crisis apparition. If he’s revived, then it returns to the physical body, like nothing ever happened.

But, you will always remember his apparition, and your father could say something like, “… I had the weirdest dream while I was having surgery.”

In other cases, you’ll see the crisis apparition appear out of nowhere, and then get an unfortunate phone call about a sudden death.

That crisis–the sudden passing of a loved one or close friend–is the trigger for these apparitions.

Characteristics Of A Crisis Apparition

Crisis apparitions share a few characteristics with common ghostly activities, such as:

It’s more interesting to focus on their nuances. Most witnesses or encounters explain the manifestation as:

When a crisis apparition manifests, it appears for under a minute. There’s little to indicate it’s about to happen. Psychics may not receive a ‘ping,’ either. I would call it a ‘boo moment.’

These ghosts seem real when they manifest. You can see its clothing, hair style, eye color and correct height. It’s like the living person stood in front of you.

Crisis apparitions talk. It’s more like yelling. The person receiving its message has no choice but to hear it. You will capture a Class A EVP or get a direct voice phenomenon.

In many reports, the apparition touched the living person. It doesn’t feel cold or warm, but there’s a pressure. However, the touch isn’t to harm, but get your attention.

Your dog, cat, chinchilla or other pets will panic. This behavior is about the sole clue you may receive before the ghost manifests.

No Cold Or Hot Spots

Many hauntings generate coldness or warmth when ghosts manifests. That’s not the case with a crisis apparition.

This is an important characteristic: Crisis apparitions can appear to multiple people at the same time. This may happen because the entity must deliver its message to as many friends and family before it dissipates.

A Link To Astral Projection?

I think skimmers, or people who can use astral projection, can appear in the same way as a crisis apparition. It may take an advanced practitioner to manifest, but they have many shared characteristics. However, a witness is more likely to see a skimmer in their dreams or waking moments. In my research, a crisis apparition is far more likely to manifest while you’re awake.

Go ahead and read the article on Astral Projection and Ghosts for more.

What Should You Do If You Experience A Crisis Apparition

Crisis apparitions wouldn’t hurt you. After all, it’s a close friend or loved one. You would probably hurt yourself when you get shocked by its appearance.

My advice: Listen to what it has to say; acknowledge the ghost’s presence; and, do what it asks you to do.

It’s as simple as that.

3 thoughts on “Crisis Apparitions | Souls With A Message”