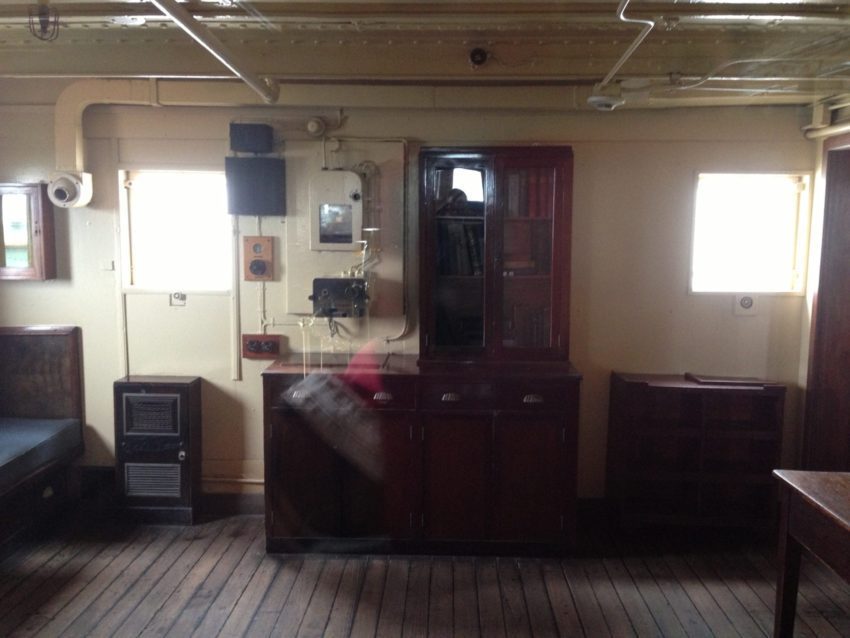 We mapped out the recurrent hauntings in Chicago and its surrounding counties to test if ley lines exist. We did find 3 ley lines where hauntings cluster. Jake would like to note that all the lines follow a major body of water.

In our case, it looks like a large body of water is the link to hauntings vs. a magical or spiritual energy line. It also appears the ley lines converge on the spot where the Chicago River flows into Lake Michigan. Most ghost hunters agree hauntings are more likely near large bodies of water. Even some of the outliers (Antioch, Manteno and Crete) are on streams, ponds and lakes.

Update (Jan. 18, 2016): Many readers asked how we made the map and what resources we used to do it. There’s nothing special about our technique. We used Google Maps to put the addresses of well-known haunted sites in Chicagoland. Next, we looked at where the hauntings clustered and drew a line though them. That’s what gave us the 3 lines in the map.

This type of exercise helps you determine if a location could be haunted. If it’s on a ley line, then there’s a greater chance of it being haunted.

As for the haunted locations, we used the following books to find them:

That’s the scoop for now.